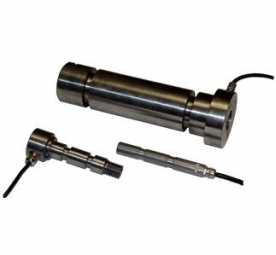 Load cells are strain gauge based transducers which are used to measure load, overload, or tension conditions. Load pins are a version of load cell that are typically installed into machines in the place of solid shafts, whereas load cells act as a direct component in an assembly. Load pins work on the double shear stress method.

Load pins are versatile pieces of equipment and are used in a large variety of applications, such as: cranes, hoisting gear, winches, etc. Rope, chain, and brake anchors, bearing blocks, pivots and shackles, elevators and floor conveyors as well as in applications for the agricultural, aviation, chemical and R&D industries. 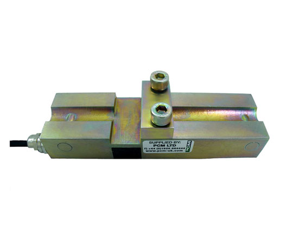 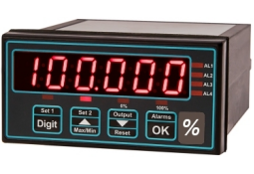 This series of meters accepts industrial sensors to allow various physical measurements to be made, such as weight, temperature, pressure, humidity etc. Different models are available for different sensor types.

The main function of this series is to give a numeric readout of the variable being monitored. Most models include an excitation power output, to power the sensor directly.

Various optional output modules are also available to give alarm relay outputs, analogue output or digital communications, or any combination of these options.

Meters are programmed using front panel push-buttons. The buttons may be locked with a rear switch. 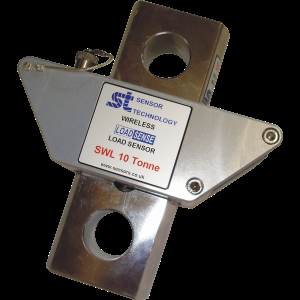 The wireless Load Sensor is a strain gauge based stainless steel tension type sensor. It has the capability of wirelessly transmitting its data to one of our compatible readouts and displays or recording its data locally. Its inbuilt 32MBit memory can hold up to 280 hours of data which can then be downloaded to a PC via its USB cable. The Load Sensor transmits using the worldwide licence free frequency of 2.4GHz on two built in antennas. 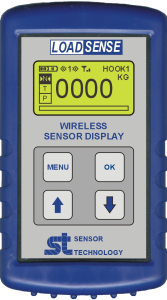